History and Evolution of the great Indian snack “Rusk”

The origin of modern biscuits may have come from 7th century Persia since they were the first one found to be cultivating and using wheat. The basic ‘rusk’ recipe which has wheat, sugar, eggs (sometimes eggless), baking powder and butter resembles with the recipes of Persian origin.

Sources have also been found that the current ‘rusk’ has come from ancient Greece that originated with the dehydration of bread preserving it for long term. These ‘rusks’ were thus seen as good provisions for the army men, soldiers and those on the sea due to its long shelf life.

The Indian ‘rusk’ or ‘khasta’ is a popular tea-time snack for decades, it has been a staple food for everyone. One of the biggest reasons for their popularity in India would be the affordable and economical nature of this snack. Other biscuits or snacks may go out of trend with time due to increase in prices, however rusk has not changed much with time. This is the reason which allowed it to sustain its place in tea shops across most of north India and some parts of South as well.

It’s hard texture gets melted in mouth once dipped in tea full filling the taste buds of the consumer. Over the course of its evolution, there have also come variations to the common rusk. Some of them include the cake rusk, that is closer to the Italian biscotti, which is a twice baked bread, or tutti-frutti that is a rusk embedded with flavorful fruit flavored jelly.

Crazy bakery knows the love of this tea-time snacks, they have introduced various flavorful rusk options in premium and classic rusks made from quality ingredient.

Features of Our Rusk 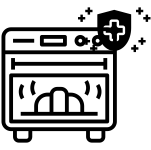 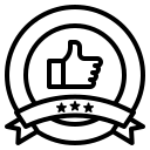 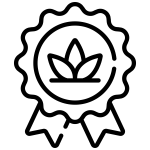 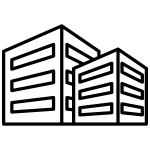